Standard specifications to which CFI contributes/contributed

-         Analysis of the movement of local prices for a number of strategic commodities, starting from April 2009, and compare them with prices of similar international commodities;

-         Report on inter-commercial relations between Egypt and France;

-         Report on commercial relations between Egypt and Hungary;

-         Report on size of local production and consumption for a number of commodities in Egyptian market;

CFI, representative of FEI, participated in the proceedings of workshops entitled EU Facilitation Network, which were organized by DI in order to reach a Position Paper including:

1.      Barriers hindering an increased movement of Arab exports to European market and suggestion of solutions; and

2.      Barriers hindering the maximization of inter-commerce among the participating countries and presentation of recommended solutions.

40 Recommendations were made in the following areas: 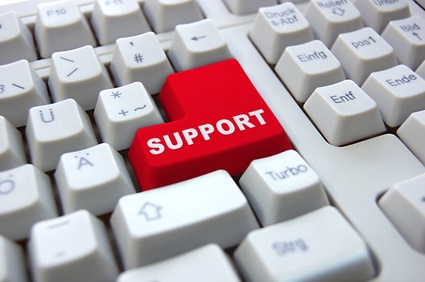